Belgian striker RomeluLukaku was on the bench for the whole game as Chelsea needed a stoppage time goal to beat Watford at home thereby ending the season with a win.RomeluLukaku was one of several changes made from their penultimate league game of the season at home to Leicester City. The former Inter Milan and Manchester United star was in the starting XI for the 1-1 draw at home to Leicester City, but he didn’t find the back of the net. The point from the game sealed third spot for Chelsea. 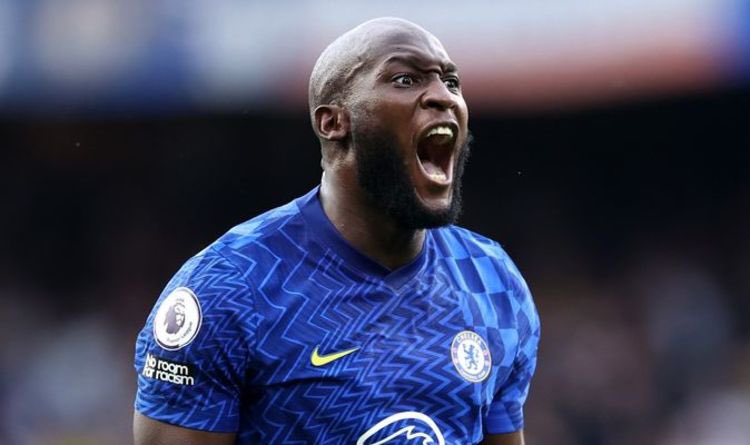 RomeluLukaku has been in the spotlight for his poor form on his return to Chelsea last summer. The Belgian international sealed a return to Stamford Bridge in a club-record deal. Lukaku was signed from Italian team Inter Milan.

For the Watford game, Chelsea took the lead inside eleven (11) minutes through German attacker Kai Havertz after good work from Brazilian player Kenedy who came in at left wingback in place of Spanish international Marcos Alonso. Havertzstarted as the central striker in the place of the aforementioned Lukaku and he scored the first goal of the game.

German international Havertz was on the way to being the matchwinner beforeWatford substitute Dan Gosling scored the equaliserthree minutes from time off the assist from left-back Adam Masina. Gosling scored for the already-relegated Hornets four minutes after coming on for Congolese footballer Edo Kayembe.

Chelsea midfielder Ross Barkley matched Gosling by scoring as a substitute to give his team the three points at stake. He had come on for German defender Antonio Rudiger on 65 minutes. The Englishman scored the winner in the first minute of added time.

Despite the late defeat, Watford ended the season in19th spot after the 5-0 home defeat suffered by Norwich City in the final and 20th spot. Norwich City were comprehensively beaten on the final day by Tottenham Hotspur.