Record-signing RomeluLukaku was only a substitute as Chelsea beat bottom team Norwich City to cement third place on the Premier League log. Big things were expected of RomeluLukaku when Chelsea paid around £98m to make him the most expensive signing in their history, but the Belgian international has not delivered till date. 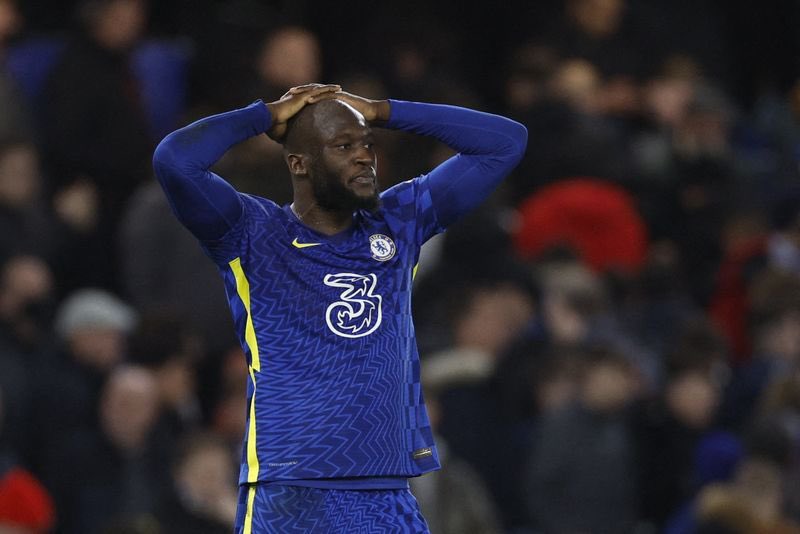 RomeluLukaku had earlier spent some years as a Chelsea player on the back of his transfer to the West London club from Belgian top flight team Anderlecht as a teenager. He then moved on to clubs such as Everton, Manchester United and Inter Milan before returning to Stamford Bridge at the start of the current season. After a bright start in the opening weeks of the season, Lukaku suffered an ankle injury during the home game against Swedish champions Malmo FF in the Champions League and he has not remained the same since his return from the injury. He has lost his place in the Chelsea attack Kai Havertz.

In the latest Premier League game for Chelsea, Havertz started in place of Lukaku in attack and he produced a very good performance with a return of a goal and an assist to propel his team to a 3-1 win over home team Norwich City. Ex-West Bromand Stoke City star Lukaku came on for German Timo Werner to play the final four minutes.

Young centre back Trevor Chalobah came through the Chelsea Academy before making his first-team debut last year and he gave them the lead against Norwich City in the third minute before another academy graduate in Mason Mount doubled the lead on 14 minutes off the assist from Havertz. Norwich City striker TeemuPukki pulled one back from the spot on 69 minutes to set-up a grandstand finish before Havertz settled the game in favour of Chelsea on the stroke of full-time.