Inter Milan hitman RomeluLukaku is the alternative for Premier League giants Chelsea if they can’t sign number one target ErlingHaaland. This is according to Sky Sports Italia which stated that the Blues want to sign a new striker this summer and Borussia Dortmund star Haaland is their main target. 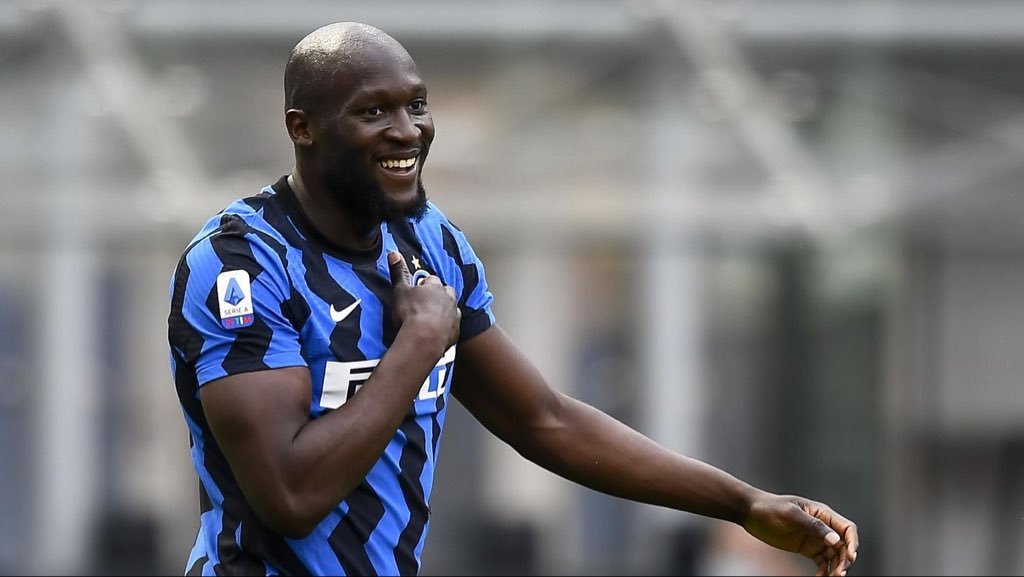 Chelsea are ready to snap up Norwegian international Haaland this summer as they are not ready to wait for competition next summer for the former Red Bull Salzburg player. There’s a release clause in his existing Dortmund contract which won’t be active until next summer.

Borussia Dortmund have always maintained that Haaland is not for sale this summer especially after the German Bundesliga sanctioned the sale of English winger Jadon Sancho to Manchester United in a £73m transfer. On his part, Haaland is relaxed about his long-term future at Dortmund. The Norwegian player is contented with his current status as a key player for Borussia Dortmund.

Chelsea might need to look at other alternatives if they can’t sign Haaland from Dortmund and former player RomeluLukaku is said to be under consideration as the first alternative though they are on course to face the same situation as Haaland with Inter Milan reluctant to sell their star striker. There were reports earlier this summer that Lukaku could leave the club after title-winning manager Antonio Conte walked out on the club. Lukaku then revealed that he would be staying at the San Siro after his conversation with new Inter manager Simone Inzaghi.

Conte and Inter parted ways this summer after the latter informed the former about plans to balance the books. Italian tactician Conte was told that the club needs to balance the books by selling players. Inter are no longer selling any key player after they received  €70m for attacking fullback AchraafHakimi thus ruling out a potential exit for brothers like Lukaku.