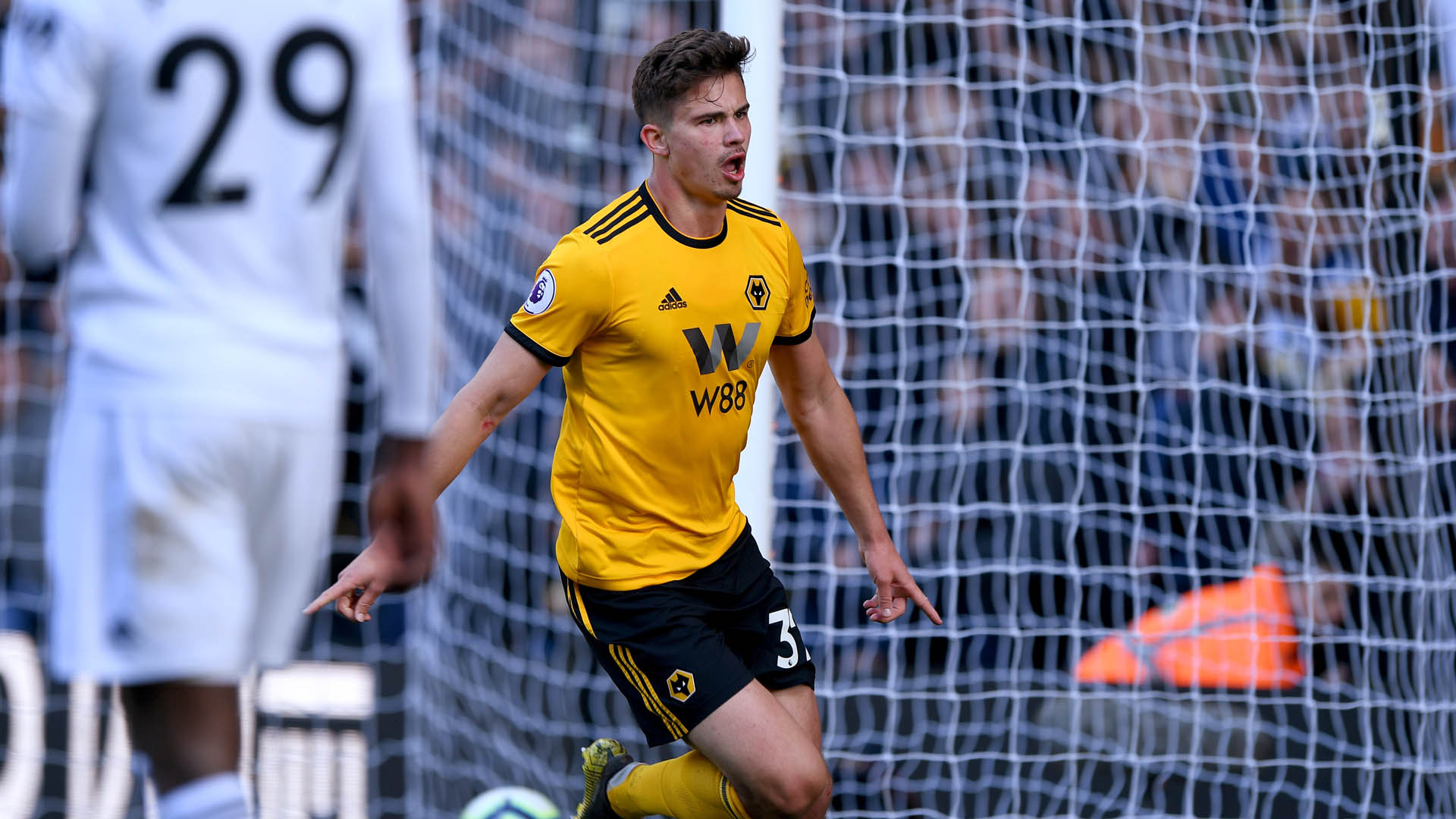 The Chelsea-owned striker and 27-year-old Dendoncker, who can operate as a defender or as a defensive midfielder, play for the Belgium national football team. In our opinion, Leander Dendoncker is a good signing for Aston Villa and will make Steven Gerrard’s side stronger. That the Belgium international can play as a centre-back and in defensive midfield is going to be a boon for the Villans. Dendoncker did well for Wolves in the Premier League over the years, and he could hit the ground running at Villa Park. END_OF_DOCUMENT_TOKEN_TO_BE_REPLACED
Read more