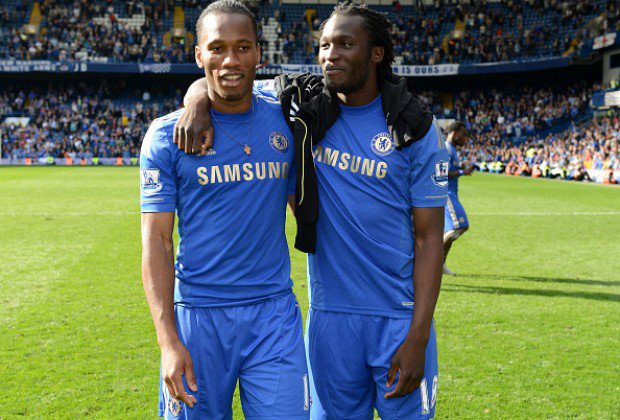 Inter Milan’s manager Antonio Conte plans to make three changes to the side that started against Ludogorets in the Europa League round of 32 first legs to improve for the next second leg. Romelu Lukaku is positioned as the attack where he’ll partner Alexis Sanchez.

According to Antonio Conte’s plan, Alessandro Bastoni would play at the center back position in the place of Diego Godin to let the Uruguayan footballer time to rest before this weekend’s Derby D’Italia against Juventus. Nicolo Barella will replace Matias Vecino in the starting line up for the game against the Bulgarian champions as he has started the first leg from the bench.

Romelu Lukaku helped his team comeback in the league by beating AC Milan 4-2 in an unforgettable match and played a crucial role. Inter Milan overcame a two-goal difference to win against the opponent and move up in the league ahead of the defending champion Juventus.

Inter Milan is competing for its first title since 2010 and presently shows off a side full of players that made their place in the English Premier League. The Ex-Manchester United players like Ashley Young and Romelu Lukaku are planned for lining up along the former Tottenham midfielder Christian Eriksen.

Inter Milan player Alexis Sanchez has a lot to consider for his future as it heavily depends on his game. The much experienced Chilean player is presently playing in the ‘Serie A’. Inter Milan may not consider buying Alexis Sanchez because of his heavy wages.