However, Koeman seems not to be satisfied yet as he is still hoping to sign another striker. His main target at the moment is Jimenez. Benfica has gone ahead to inform Everton that they would let him off for a fee of £45 million.

Jimenez plays at the international level for Mexico and has made 54 total appearances. Out of these, he has managed to score 12 goals for the national side. For Benfica, Jimenez drove in eleven goals during their last campaign across all competitions after appearing in only 32 games. Jimenez began his senior career in his homeland with America. Thereafter, he made a switch in 2014 to Atletico Madrid. A year later, Jimenez moved to Benfica where he currently plies his trade.

Liverpool who are bitter rivals to Everton once had Jimenez in their search radar, hoping to sign him on as a replacement for star striker, Daniel Sturridge. However, after Sturridge remained back at Anfield, the Reds removed their focus from the striker. Jimenez who spoke last month to ESPN noted that he would love to play in the Premier League as it was quite appealing. “The Premier League is a great championship, but you have to wait. “I don’t close any doors and we’ll see what happens. I’m still at Benfica.” He said. 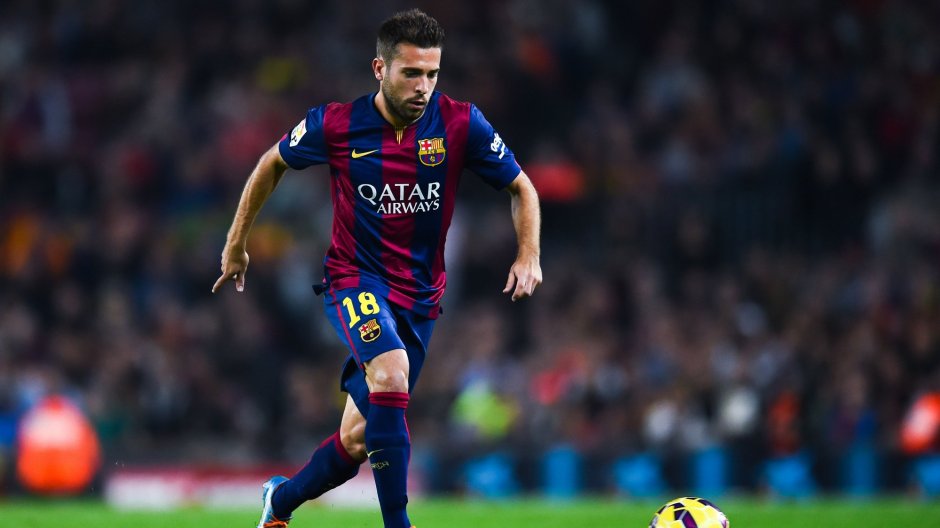 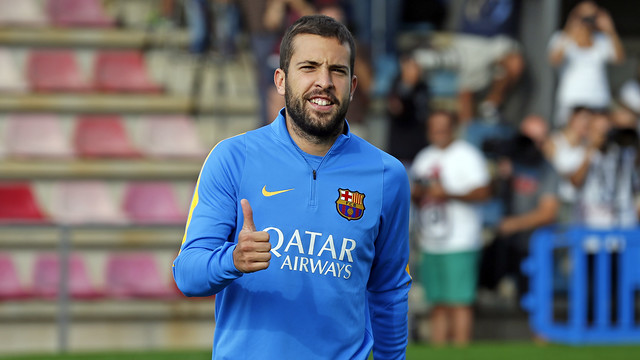