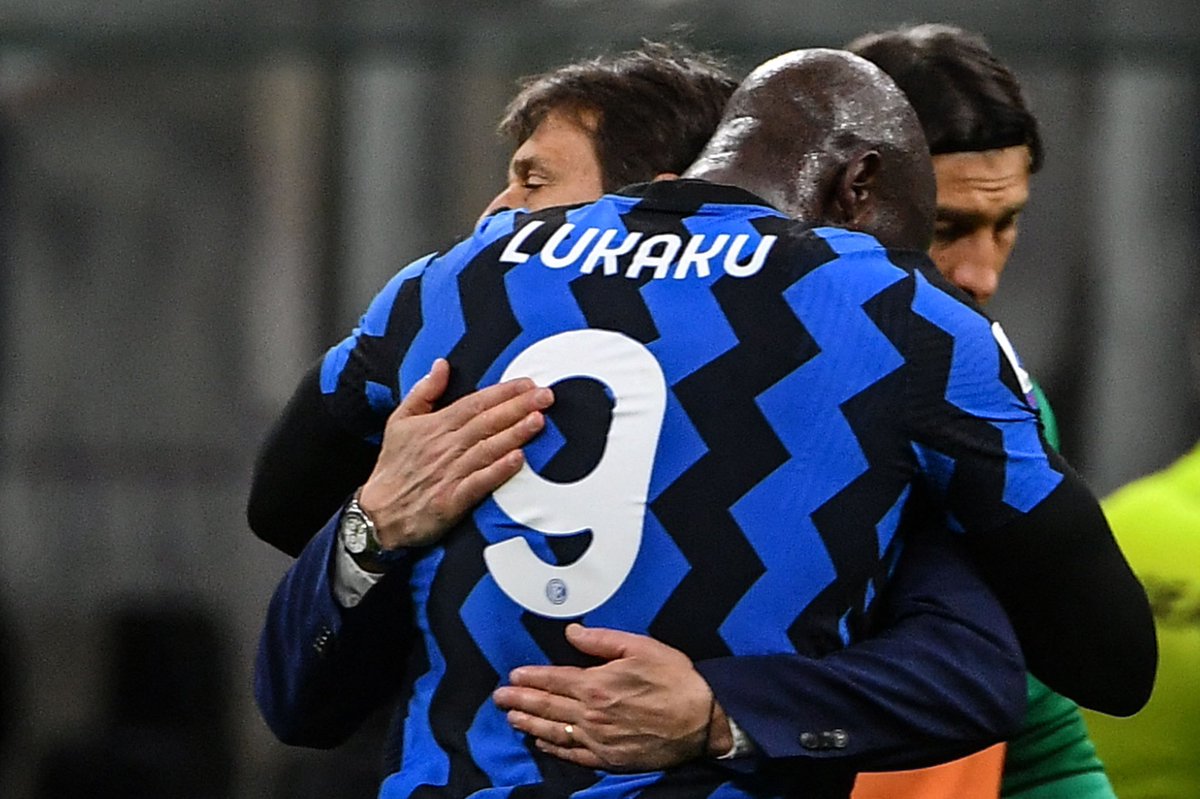 The future of Romelu Lukaku is in serious doubts at Inter Milan after title-winning manager Antonio Conte left the club earlier this week. Conte has been at loggerheads with the Inter owners for sometime dating back to the end of last season when he could have walked away. In the end, the Italian tactician stayed to oversee a first league title for the Nerazzuri since the treble-winning feat under Jose Mourinho in 2010. His exit came on the back of disagreements with the Inter Milan hierarchy over transfers and player recruitment.
END_OF_DOCUMENT_TOKEN_TO_BE_REPLACED