Chelsea striker RomeluLukaku won’t be in the Carabao Cup quarterfinal squad to face West London rivals Brentfordas he continues to recover from Covid-19 that has plagued some of his teammates. Apart from RomeluLukaku, other Chelsea players such as Callum Hudson-Odoi, Timo Werner and Kai Havertz will also miss the Brentford game due to Covid-19. 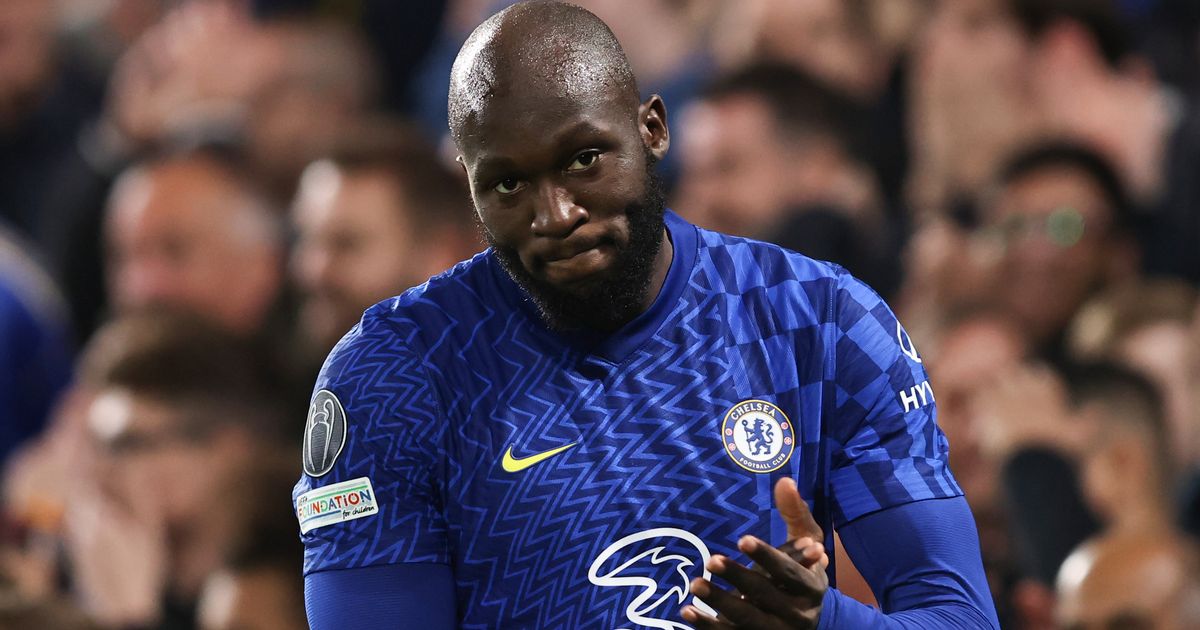 RomeluLukaku has missed the last two games in all competitions due to Covid-19. In his absence, the Blues’ Premier League title challenge has faltered with successive draws against Everton and Wolves.

Chelsea were the Premier League leaders a fortnight ago but a poor run of two draws and one loss from their last three matches have seen them drop down to third position. They are now six points adrift of leaders Manchester City at the top of the table.

The run began with the 3-2 loss at the hands of London rivals West Ham United. Chelsea were unable to pick up at least one point against the Hammers despite taking the lead twice during the game. A Manuel Lanzini penalty cancelled out the header from Brazilian star Thiago Silva for Chelsea before England international Mason Mount re-established the lead for the Blues one minute before the end of the first half. West Ham United then went on to score two goals in the second half to win the game 3-2. Jarrod Bowen and left-back Arthur Masuaku were the goalscorers for the Hammers in the second half. RomeluLukaku started the game on the bench and he came off the bench in the second half but he could not prevent his team from suffering a London Derby defeat.

Lukaku was absent as Chelsea drew with Everton and Wolves due to Covid-19. The 1-1 draw at home to Merseyside giants Everton was particularly disappointing as the Blues wasted several chances to win the game. Their last game was a goalless draw at Wolves on Sunday.